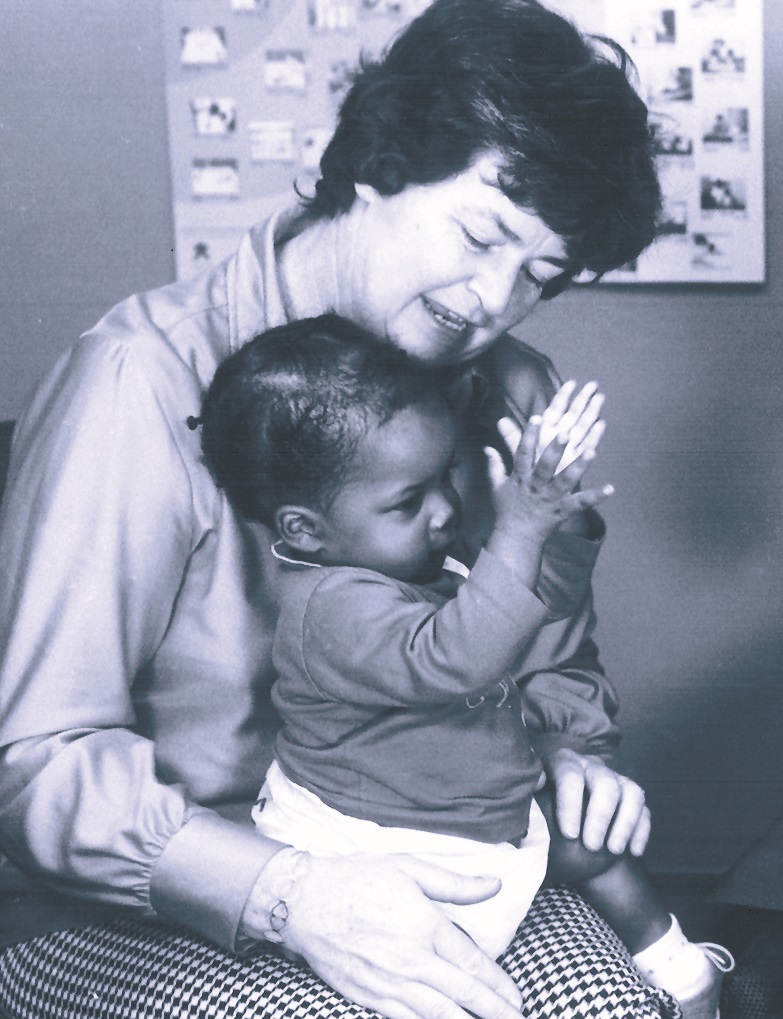 Nobel Prize-winning economist James Heckman has co-authored a new report on the long-term health benefits for participants in two seminal studies in early childhood intervention. The report from the National Bureau of Economic Research (NBER) looked at FPG’s Abecedarian Project and the Perry Preschool Project, exploring how both projects supported better health well into in adulthood.

According to the NBER report, treated participants in the Abecedarian Project were in better physical health in their mid-30s, compared to their untreated peers. In 2014, the FPG project’s principal investigator during the later years, Frances A. Campbell, published a groundbreaking article in Science with Heckman and several colleagues determining that people who had received high-quality early care and education in the 1970s through the project were far healthier thirty years later—and that significant measures also indicated better health awaited them down the road.

The new NBER report notes both the Abecedarian Project and the Perry Preschool Project have had stronger effects on their male participants, although the health of both genders had benefitted. In areas where it was possible for Heckman’s team to compare health and behavior outcomes between only the treated groups in the projects, the effects of the Abecedarian Project were stronger than Perry Preschool’s effects on males.

Last year’s study in Science specifically had found that males treated in the Abecedarian program had lower incidences of hypertension in their mid-30s, compared to their untreated peers. In addition, treated men less frequently exhibited combinations of obesity and hypertension, and none of the participants in the Abecedarian Project's treatment group later exhibited the cluster of conditions known as “metabolic syndrome,” which is associated with greater risk of heart disease, stroke, and diabetes.

Previous findings from the Abecedarian Project have been instrumental in demonstrating that high-quality early education and care for at-risk children can have positive, long-lasting effects on cognitive functioning, academic achievement, and behaviors. Abecedarian children scored higher on achievement tests in math and reading during their elementary and secondary school years, and they also had lower levels of grade retention and fewer placements in special education classes.

At age 21, the treated Abecedarian group maintained statistically significant advantages both in intellectual test performance and in scores on academic tests of reading and mathematics, and the treated group also had attained more years of education. In addition, recipients of the Abecedarian curriculum were more likely to attend a 4-year college or university, more likely either to be in school or to have a skilled job, or both. They also were less likely to be teen parents, less likely to smoke marijuana, and less likely to report depressive symptoms, when compared to people in the control group.

Over theyears, researchers also have well-documented the effects of the Perry Preschool Project. The new NBER report notes the project’s long-term impact on health behavioral risk factors by age 40, especially with regard to smoking.

For the NBER report, Heckman and his co-authors also conducted an intricate statistical analysis of the outcomes in both projects’ treatment groups in an effort to understand the long-term impacts.The analysis pointed to the importance of “enhanced early childhood traits.”

According to the report, “skills developed early in life enhance the capabilities of persons to effectively perform a variety of lifetime tasks.” Heckman’s team believes these heightened capabilities are responsible for positive outcomes that effect much more than later socioeconomic status.

Read about the Abecedarian Project’s groundbreaking findings on health

FPG grants permission to publish this story in part or in its entirety.
Photo credit: Isabelle Lewis with a participant in the Abecedarian Project, Frank Porter Graham Child Development Institute photo archives.