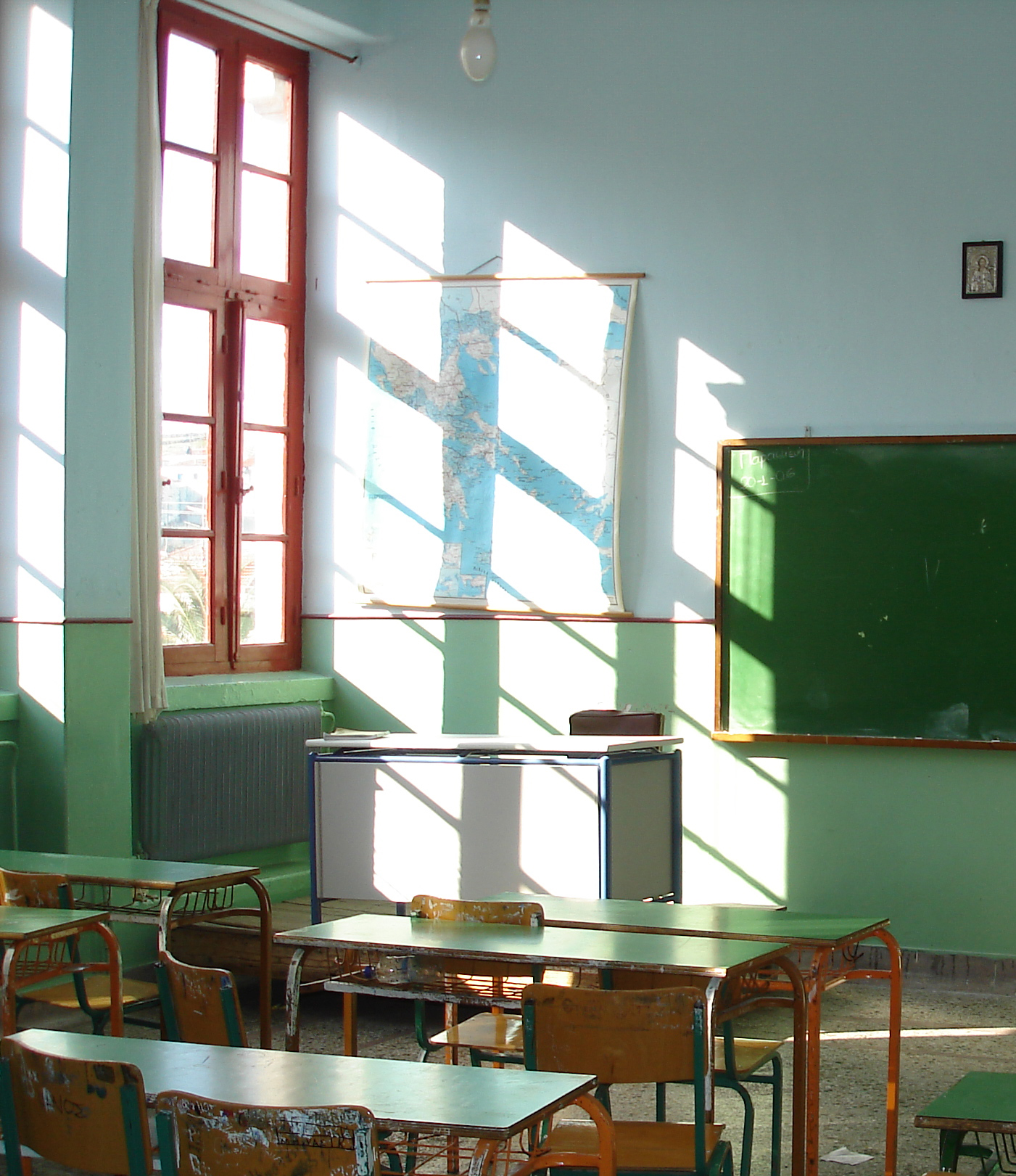 A groundbreaking study from the Frank Porter Graham Child Development Institute has found that African-American students in first grade experience smaller gains in reading when they attend segregated schools—but the students’ backgrounds likely are not the cause of the differences.

According to the Center for Civil Rights, although the United States is becoming more racially and ethnically diverse, segregation is still on the rise. To better understand segregation’s impact on student performance, FPG scientists looked at nearly 4000 first graders in public schools nationwide.

“When the minority composition of schools was 75% or more, the growth in African American first graders’ reading skills lagged behind their African-American peers in more integrated schools,” said Kirsten Kainz, FPG’s director of statistics. “This alone wasn’t news. Numerous studies have shown how the performance of African American students suffers in segregated schools.”

Kainz said that researchers have long faced a difficult problem when investigating the reasons behind differences in reading development or other learning outcomes in segregated settings.

“The economic, social, and academic backgrounds of the students who attend segregated schools could be the cause of differences in achievement—and not aspects of the segregated settings themselves,” said Kainz.  The challenge, she explained, is in disentangling one group of potential causes from the other.

“When similar groups of first graders do better in one type of school than another, then it must be some aspect of the school that accounts for the difference,” Kainz said. “This study goes further than any other in being able to say, ‘It’s not the kids.’”

Kainz, a research associate professor in the School of Education at the University of North Carolina at Chapel Hill, has studied effective education practices, especially for economically disadvantaged students. She said zeroing in on the precise opportunities to promote better and more even reading development for African-American students in segregated settings remains challenging.

“It may be that segregated schools affect African-American students in particular because these schools have fewer resources to devote to high-quality instruction, experience more teacher turnover, and are more likely to employ novice teachers,” Kainz explained. “In addition, the communities surrounding segregated schools may not have as many supports for reading development outside of the school day and year.”

Although segregated neighborhoods and communities persist, Kainz said some local measures can help to bring more integrated schools, such as care in residential planning—including the location and concentration of low-income housing—and in drawing attendance lines for schools. “Many communities have direct local control over processes that can ensure they don’t inadvertently promote segregation,” she said.

“Researchers and educators, in partnership, must identify the ways and means to promote adequate learning for all students,” added Kainz, who published her results in Early Childhood Research Quarterly with FPG’s Yi Pan. “Sixty years after the Brown decision, we still have plenty of work ahead of us.”

FPG grants permission to publish this story in whole or in part. Photograph courtesy of "rutger2" under the Creative Commons Attribution 2.0 Generic license.