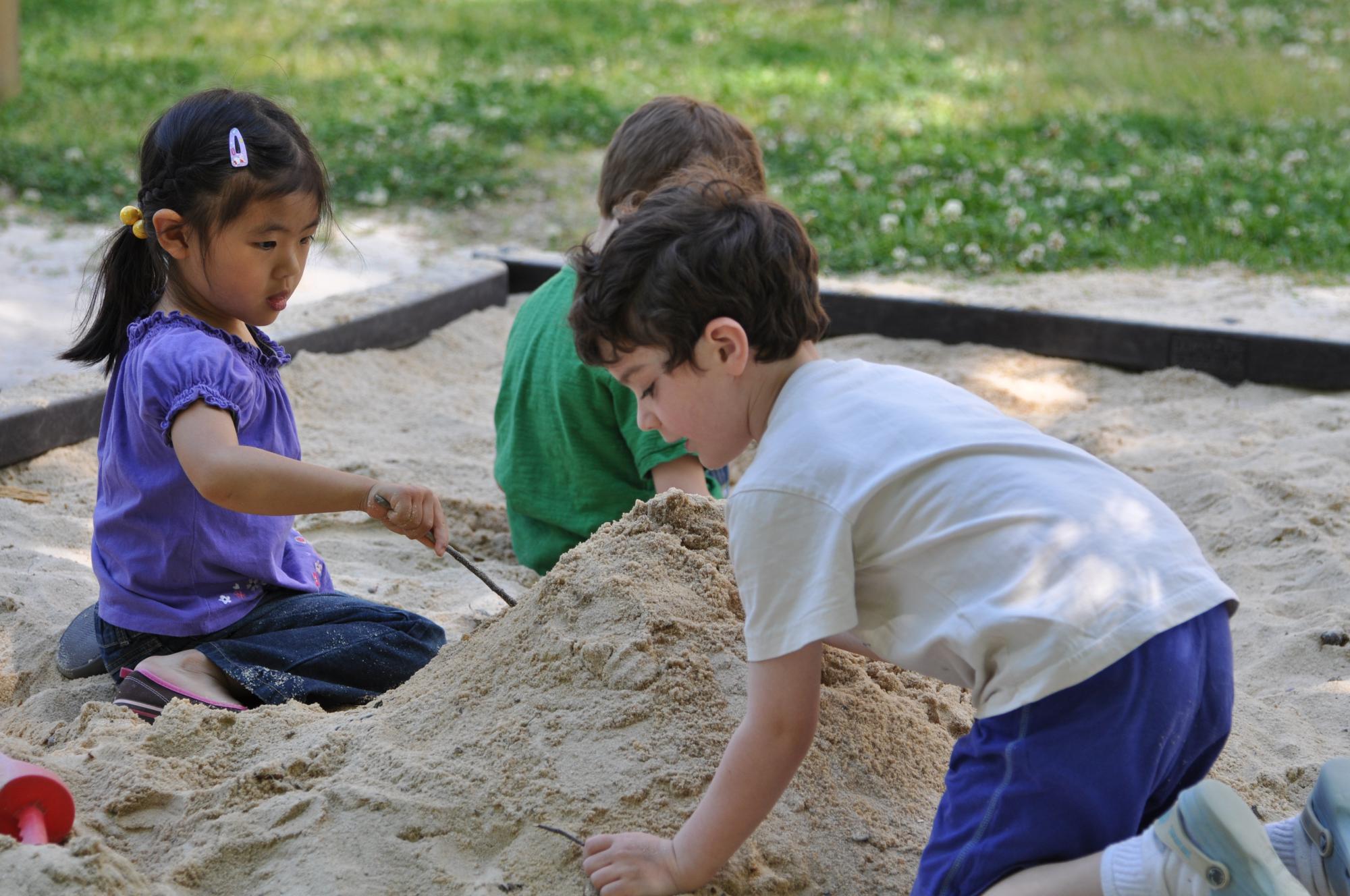 The FPG team’s results follow President Obama’s recent State of the Union Address, during which he called for the expansion of pre-k programs regardless of Congressional support. “Thirty states have raised pre-k funding on their own,” said the President.

Georgia’s Pre-K Program is one of the country’s oldest such state-funded programs, serving over 81,000 4-year-olds annually in a variety of settings. Established in 1995, the program enrolls children from all income levels and charges families no fees to participate.

Bright from the Start: Georgia Department of Early Care and Learning (DECAL) oversees Georgia’s Pre-K Program, providing standards for classroom instruction, child assessment, and other program services. The program runs on a school-year model, with one adult per 11 children in each classroom, and lead teachers must have a bachelor’s degree in early childhood education or a related field.

Peisner-Feinberg said the average scores for children in Georgia’s Pre-K Program were above the national norm on key measures of language, literacy, and math. However, children not enrolled in the program scored at or below the national norm.

“The results were most pronounced in key language and literacy skills,” Peisner-Feinberg said. “These are important precursors for later reading ability.”

“It’s important to note that positive effects of the program were found for all children—boys and girls, from families with different income levels, as well as for children with differing proficiency with English,” she said. “This is a universal pre-k program that truly benefits children from all backgrounds.”

These findings are consistent with earlier studies of large-scale pre-k programs, including an FPG study of the statewide pre-k program in North Carolina and a study by researchers in Tulsa, Oklahoma, which also revealed positive impacts on language, literacy, and math skills in children from different family income levels.

According to Peisner-Feinberg, the results from Georgia are noteworthy because this study used a sophisticated design that allowed a comparison between two groups of children whose families chose to enroll them in the program, but only one group had participated at the time of the study. “There are not many studies of real-world programs like Georgia’s pre-k that are actually able to include such a valid comparison group in order to examine the impact of the program on children’s outcomes,” she said.

FPG’s newest study of Georgia’s Pre-K Program already has begun and will follow pre-k graduates through third grade. Peisner-Feinberg, who has headed many previous statewide evaluations of pre-k programs in Georgia and elsewhere, says prior research has shown that pre-k programs can continue to help children for several grades afterward.

“With North Carolina’s pre-k program, our studies consistently find positive effects of participation on children’s performance in pre-k and kindergarten, as well as longer-term effects on reading and math skills at the end of third grade,” she said.

Peisner-Feinberg added that bringing researched-based recommendations to pre-k programs can help programs as they get off the ground or expand. “With 30 states already planning to implement pre-k, new research and evaluation will be essential to guiding their design and ensuring their quality.”

FPG grants permission to publish this story in part or in its entirety and to use the above photo in conjunction with this story.
Photo credit: Pre-K students at play, courtesy of UNC's Frank Porter Graham Child Development Institute.