Skip to main content
Home » News » With New Fund, Clifford's Work Will Reach Children All Over the World

With New Fund, Clifford's Work Will Reach Children All Over the World

A few years after the fall of the Berlin Wall, education researcher Dick Clifford, PhD, traveled to a local childcare center in the Hungarian town of Kiskunhalas near the Yugoslav border. Clifford, an investigator from the UNC Frank Porter Graham Child Development Institute, was working with Hungarian early childhood leaders to adapt to a more Western style mix of services—including methods he pioneered on delivering child-centered care.

As Clifford engaged with the children, one young girl studied his every move.

In a photo from this day in 1996, Clifford is looking at the camera, one hand in his pocket and the other resting on the counter behind him. His posture is mirrored by his young follower—one hand in her pocket as she leans onto the hand placed on the table behind her, her legs crossed at the ankles just like his. "Children are watching what we do, all the time," says Clifford. 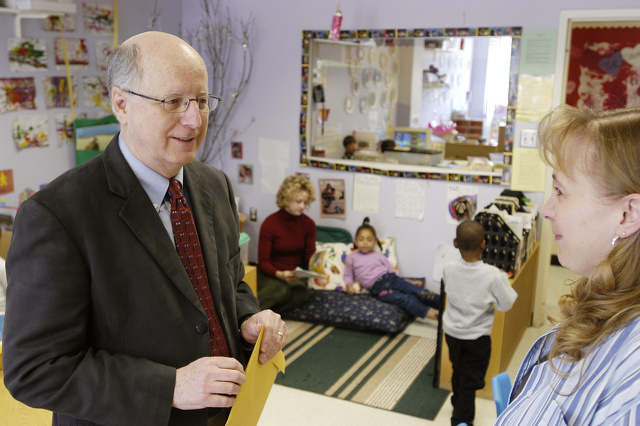 For four decades, educators, trainees, researchers, and students have been following where Clifford leads. His work on best practices for early learning has transformed pre-kindergarten, helped craft landmark state programs such as Smart Start and More at Four, and crossed continents to inform educators abroad.

Clifford and his wife, Ginger, a speech pathologist, have dedicated their lives to unlocking the potential of young children, and their latest contribution widens their already incredible reach.

By establishing the Richard M. Clifford Fund for International Collaboration on Early Learning Environments, they preserve and expand FPG's efforts to assess learning environments for young children everywhere, focusing on international collaborations among researchers and colleagues, universities, and government and non-government agencies abroad.

"International work takes the impact of the University outside its borders, and that is critical to what we're about here at FPG, which is helping children. This is how we fit that work into the world."

Growing up in the North Carolina town of Lexington, Clifford hadn’t traveled the world, but his father was a Baptist minister with an interest in foreign aid, and he passed that interest on to his son. Clifford was ahead of his time, considering the larger world around him when others in his community did not.

He continued to think big, majoring in physics at Wake Forest University. But even pondering the expansive universe felt small from the inside of a lab. He felt called to have a more direct impact on those around him. "One night I was sitting in the lab, and it got very late. I started to think, 'Is this really what I'm going to be doing with my life?'"

Dick and Ginger Clifford became dedicated to public education as young teachers. He taught high-school physics in Wilmington, where the school system was pushing back against court-ordered integration. The Cliffords had a front seat to history, and the advancements of the Civil Rights Movement felt slow to come and difficult to endure.

"In Wilmington, I worked at the largest high school in North Carolina," says Clifford. "There were 3,500 students, and around 50 of them were Black. And few wanted them there. We began to see what our role could be in the state."

With a move to Burlington, where the district was openly dedicated to achieving equity in the schools, Clifford continued to broaden his experience as an educator, serving in school administration and enrolling in the PhD program in educational leadership at the UNC School of Education. In 1973, he became a graduate research assistant at FPG and he never left. Even now, on his second retirement from the institute, he keeps an office on site.

"From the start, I liked FPG and its research community, particularly the clear focus on how you can make lives better for kids by focusing on their early settings. There was a lot of support for research targeted toward the things we can change now, such as organizations, climates, teaching practices, and policies that affect children." 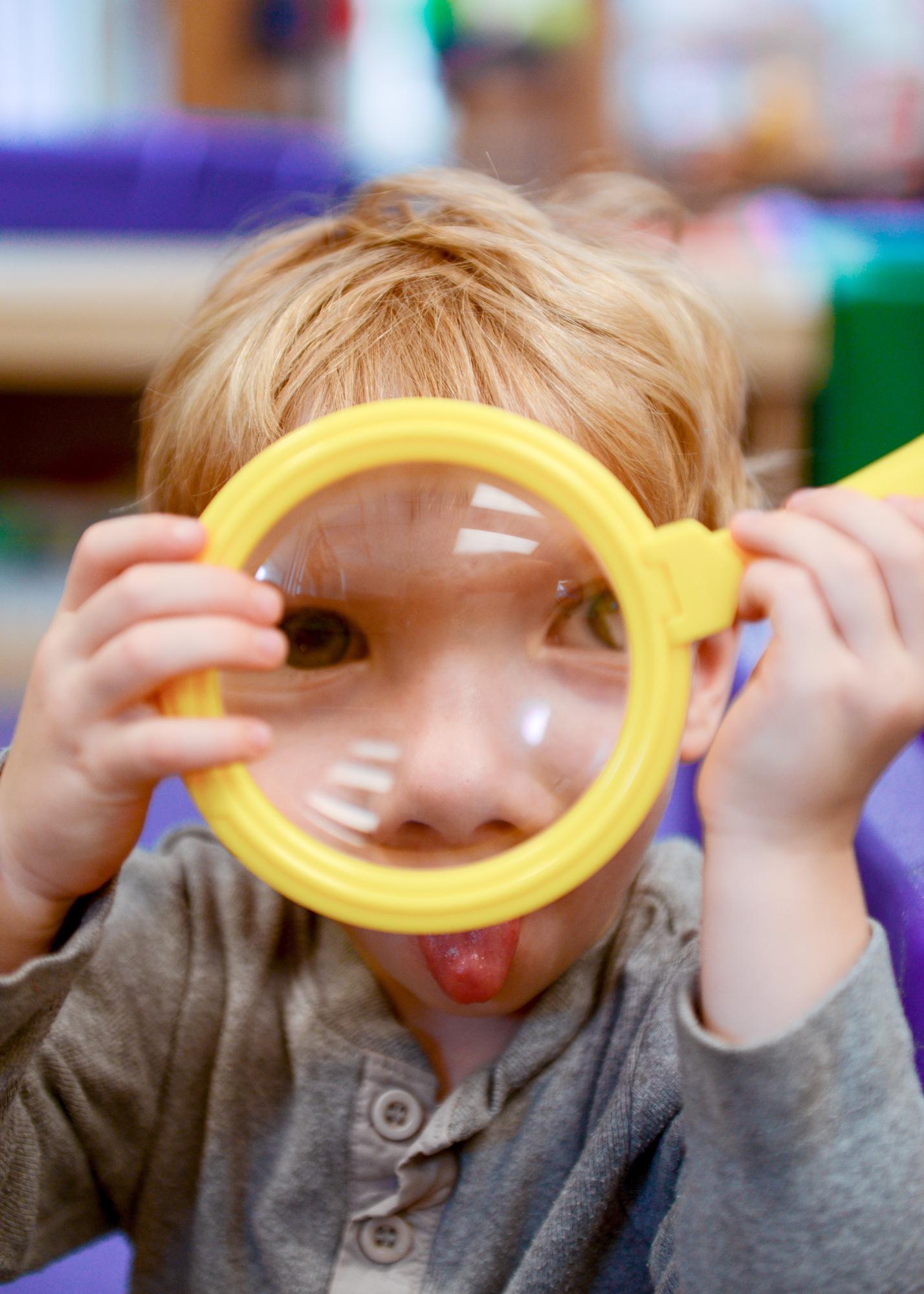 Clifford's work has indeed made a difference, setting the standard for early learning environments that bring out the best in children and increase their opportunities for success.

Some of Clifford's best-known work involves the Environment Ratings Scales, a method of assessing quality in early childhood care and education. The Early Childhood Environment Rating Scale, which he published with colleagues Thelma Harms and Debby Cryer, is now in its third edition. The text is celebrating 40 years and is used around the world to set a standard for high-quality care.

"We look at early learning settings from the point of view of the child," says Clifford. "This was a policy framework that encouraged thinking of the child as a whole and developing relationships. It focuses on making sure children are healthy and safe, that they have positive relationships, and there are opportunities to experience life and learn from it."

For more than 20 years, an international working group has come together each year from countries around the world to discuss applying the ratings scales to their own countries and educational systems, indicative of the impact Clifford's research and implementation have had all over the world.

This policy work led to an increased interest in politics, and North Carolina Governor Jim Hunt tapped him to help design and implement Smart Start, a public/private partnership working in all 100 of the state's counties to advance high-quality, comprehensive care and education for each child beginning with a healthy birth. Later, Governor Mike Easley asked Clifford to help with his own project, the More at Four program, now known as NC Pre-K.

"There's so much more we could be doing," says Clifford, who fully retired from FPG in 2012 but still actively works to ensure that all children have safe, equitable, empowering learning environments where they can learn to think and dream bigger, just as he always has.

"FPG has given me the opportunity to work with and learn from other colleagues here, some of the best the U.S. has to offer, as well as researchers around the world. They are all committed to making our world a better place for young children. Ginger and I wanted to help FPG continue the great work it has been doing since it was established more than 50 years ago."