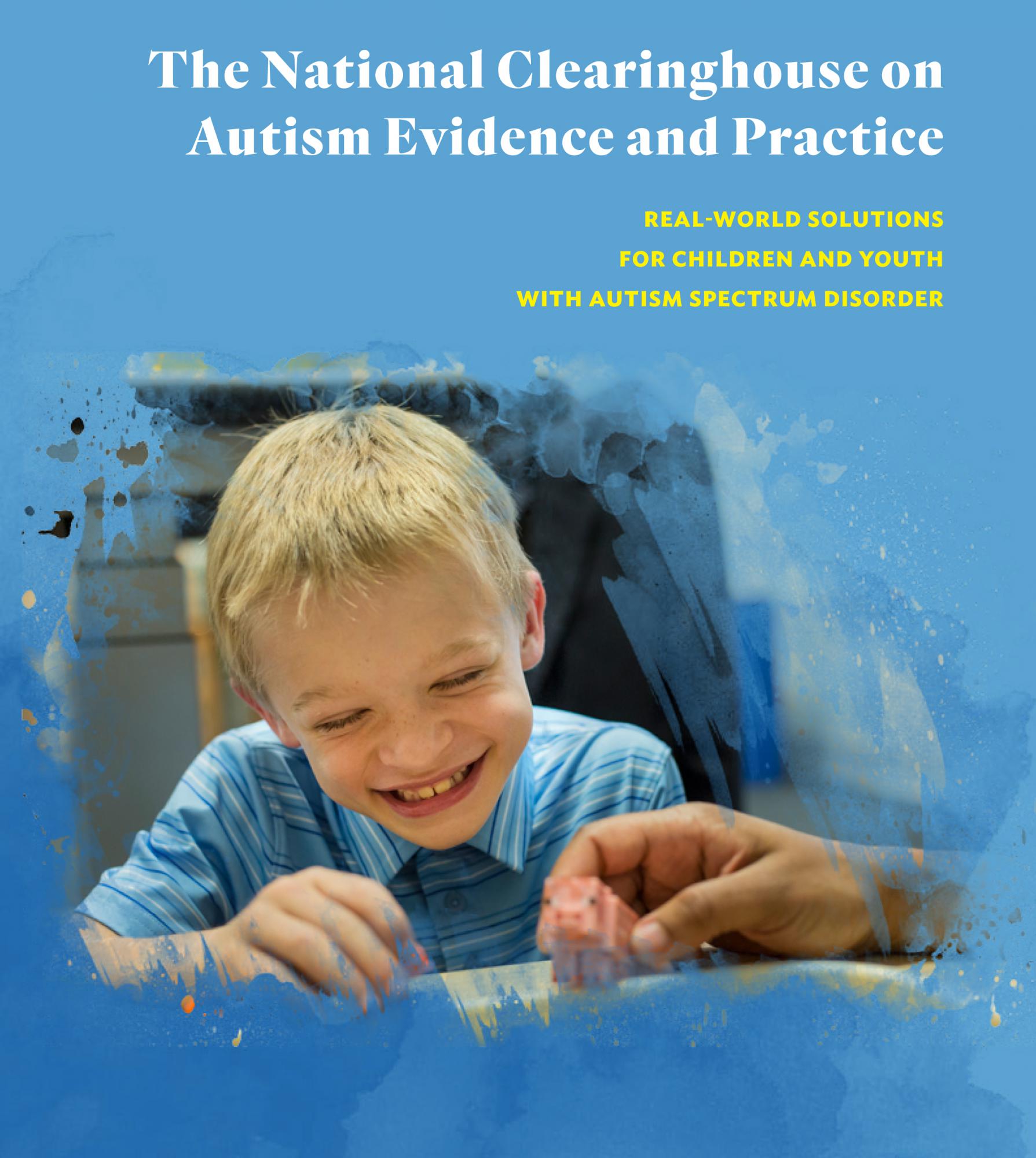 The new National Clearinghouse on Autism Evidence and Practice (NCAEP) at Frank Porter Graham Child Development Institute (FPG) has its first major donor. The Organization for Autism Research (OAR) has pledged a $25,000 matching gift in support of the new project to update the field on evidence-based practices for children and youth with autism and to expand free online instruction on these practices.

OAR executive director Michael V. Maloney said members of the organization’s board were most impressed by the potential of the Clearinghouse to provide timely and high-quality reviews of autism research for a variety of consumers.

“Clearly, as the NCAEP evolves, it will offer ever-increasing benefit to the families, educators, clinicians, health care providers, and researchers that will access it,” said Maloney. “Most important, it will contribute to more effective, targeted intervention and treatment for individuals with autism.”

One in 68 children has been identified with autism, which incurs an additional average lifetime cost of $1.4-$2.4 million per diagnosis, depending on the level of severity. However, research suggests early diagnosis and effective interventions can reduce that cost by two-thirds.

FPG scientists spearheaded the field's last wide-ranging review of research for a seminal 2014 report. Experts screened 29,000 articles about autism to locate the soundest research on interventions for children from birth to age 22.

Families and practitioners have downloaded the report several thousand times, but FPG advanced research scientist Kara Hume, who directs the new Clearinghouse, said this barely represents the report’s impact on the field.

“It has affected practice tremendously, especially through FPG’s free online instruction,” Hume explained. Based on the report’s findings, FPG created Autism Focused Intervention Resources and Modules (AFIRM)—user-friendly training for each evidence-based practice—and AFIRM has netted 4,000,000 page views in less than three years. People in 140 countries have used the training.

The FPG team’s report also helped guide North Carolina legislators who were drafting a new law to extend health care insurance to cover proven practices for use with people with autism.

Hume said that given the impact of the FPG autism team’s report and the AFIRM training, securing financial support for the new Clearinghouse is essential. The project plans to provide ongoing updates of the most reliable evidence, she explained, and it will broaden the range of people with autism who can benefit from the latest science.

According to Hume, OAR’s support for the Clearinghouse continues a long, collaborative history between FPG and one of the nation’s foremost organizations dedicated to applying research to help people with autism. Previous collaborations with OAR have included work on new research, resources, and curricula for the field.

“We don’t have full funding yet for the Clearinghouse,” Hume said. “But we’re fully committed to the project. This gift from OAR is absolutely crucial.”