Two-page synopsis of the study 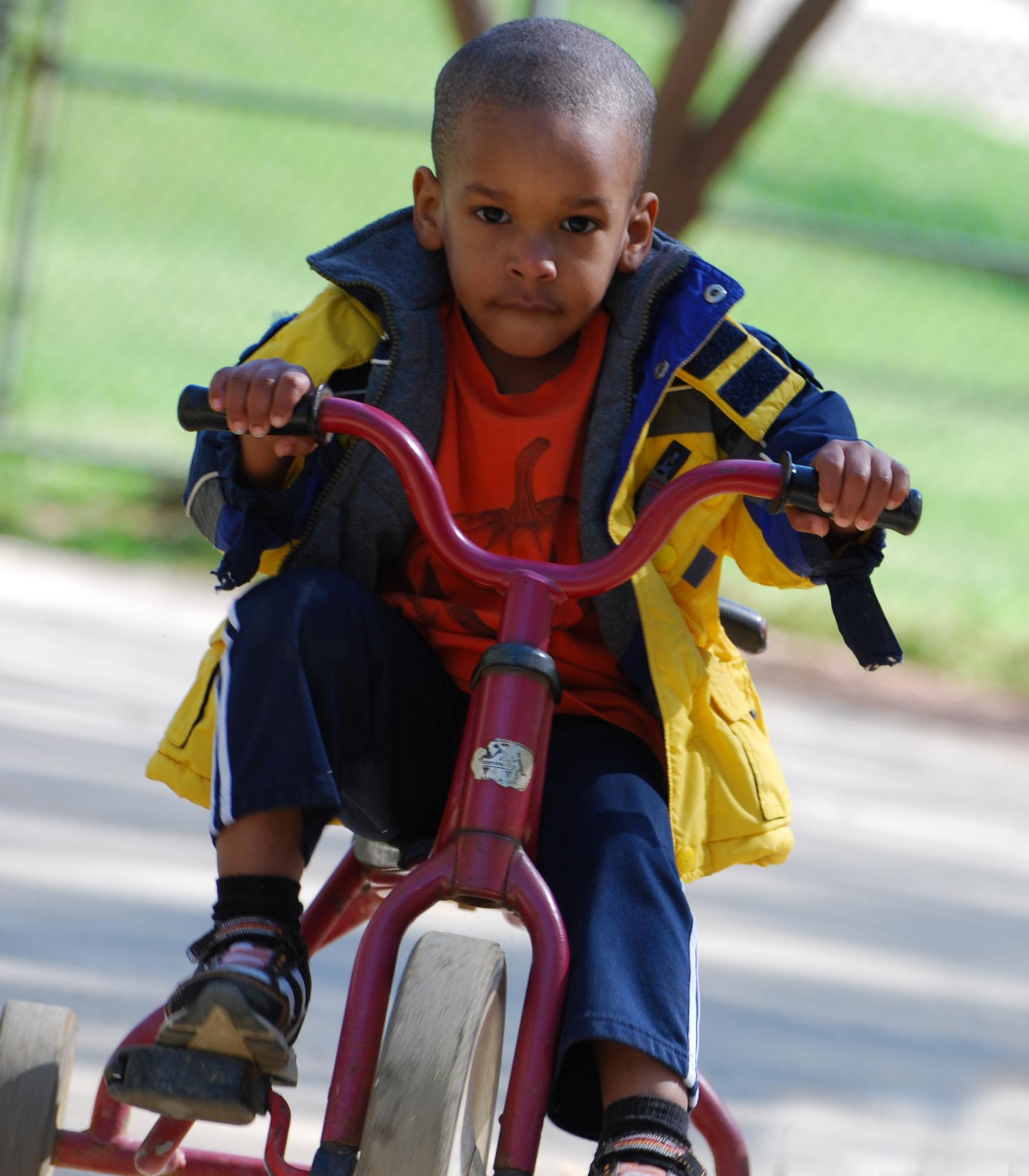 A new study from UNC’s Frank Porter Graham Child Development Institute (FPG) has found that parenting affects the academic and social performance of African American boys as they move from preschool to kindergarten.

“The transition to kindergarten can be challenging for many children due to new expectations, social interactions, and physiological changes,” said Iheoma Iruka, FPG’s associate director of research and the study’s lead author. “Transitions may be even more arduous for African American boys, given the many challenges they are likely to face compared to their peers.”

Many previous studies of children sampled across ethnic groups have only emphasized the academic or social deficits of African American boys after entering kindergarten. By concentrating exclusively on these boys, Iruka and her research team hoped to look at a fuller range of experiences and outcomes. The team studied the transitions of 700 African American boys by examining family and child characteristics, as well as parenting practices.

Just over half the boys (51%) showed increases in language, reading, and math scores in kindergarten, but a sizeable group (19%) consisted of low achievers in preschool who declined even further academically after transition. The smallest group (11%) included early achievers who declined in kindergarten both academically and behaviorally; by contrast, 20% of the boys in the study comprised a group of early achievers who remained on their high-performing academic and social paths after the transition. 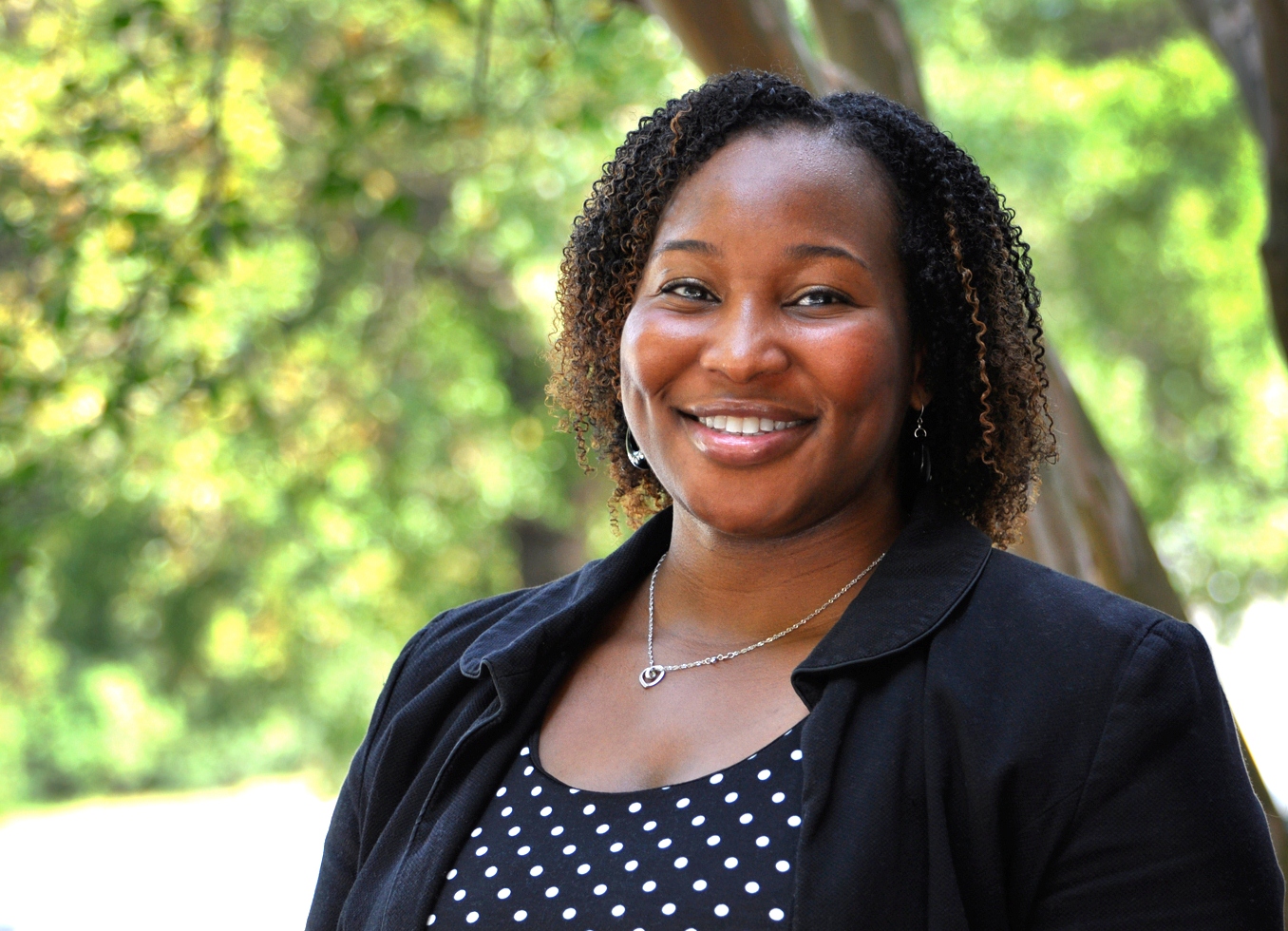 According to Iruka (left), the results clearly suggest that some African American boys experience challenges to their academic achievement and social skills as they move into kindergarten.

“In addition, the two groups of early achievers is especially revealing about the importance of effective parenting,” she said. “African American boys from homes where mothers frequently engaged in literacy activities and intentional teaching—and other activities like playing games and taking the child on errands—were likely to be in the high achieving groups.”

“It’s important to note that the early achievers who declined academically and socially were more likely to be from homes in which the parents were inattentive,” she said. “The group of boys with detached parents showed a significant decrease in their reading and math scores and an increase in aggression during the preschool-to-kindergarten transition.”

According to Iruka, these results fit well with other research that has shown how important it is for all children across socioeconomic lines to receive responsive parenting that is enriching and cognitively stimulating. Because of the importance of parenting, Iruka and her co-authors recommend involving parents in academic and social support for children throughout the transition from preschool to kindergarten.

“We believe this time of change requires families and teachers to work together,” she said. “Not only can such partnerships help to ensure the best academic and social outcomes for gifted African American boys—they can make a difference for all groups of children.”

FPG grants permission to publish this story in part or in its entirety, as well as permission to use the above photograph(s) in conjunction with this story. Photo credit: courtesy of UNC’s Frank Porter Graham Child Development Institute.