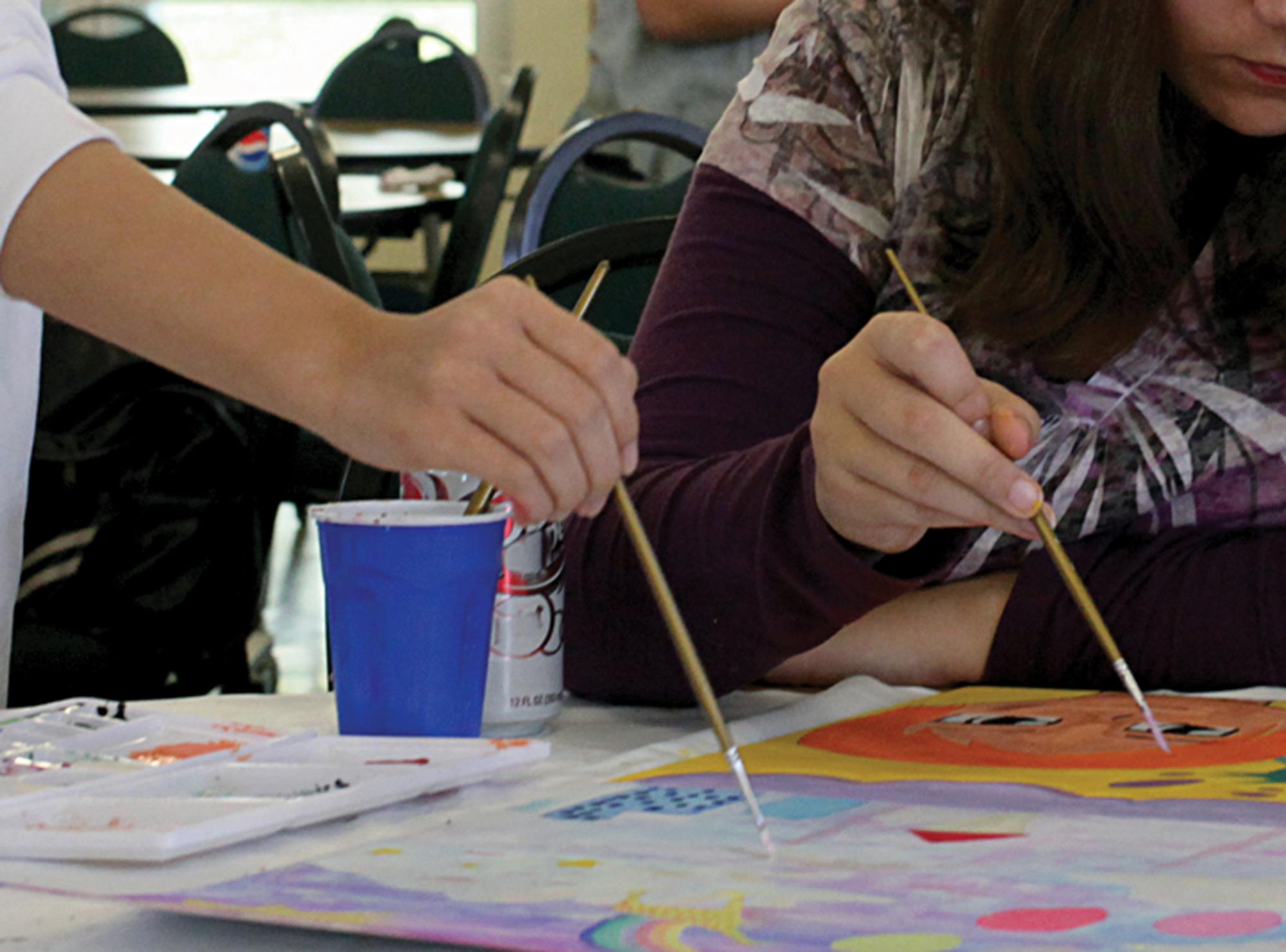 Researchers at UNC’s Frank Porter Graham Child Development Institute (FPG) and UNC’s School of Education report that teaching independence to adolescents with autism can provide a crucial boost to their chances for success after high school.

“We explored many factors that contribute to the poor outcomes people with autism often experience,” said Kara Hume, co-principal investigator of FPG’s Center on Secondary Education for Students with Autism Spectrum Disorders (CSESA). “It’s clear that teaching independence to students with autism should be a central focus of their activities in high school.”

According to Hume, independence is the biggest indicator of which students with autism spectrum disorder (ASD) are likely to live on their own, have a job, and participate in their communities after high school. “However, adolescents with ASD have trouble observing their peers and picking up on skills important for developing independence,” she said.

Hume also said students with ASD experience difficulties with communication that inhibit their ability to ask questions and express preferences, and many have trouble dealing with new situations. This resistance to change can create problems when teachers and caregivers try to reduce their roles.

“When an adolescent with ASD has a pen that runs out of ink, that student may be more likely to wait for prompting from the teacher before asking for a new pen or just finding a new one,” she said.

Hume added that it isn’t easy to change this default setting from reliance on others to independent action. Although adolescence is usually a time of increasing autonomy, research shows that the independence of young adults with ASD begins to plateau and then decline.

According to Hume, though, other scientists have demonstrated that many high schoolers with ASD also possess unique skills that teachers and caregivers can emphasize in order to teach independence.

“Brain imaging studies and research on visual tasks show that many people with autism have enhanced mental imagery and superior visual thinking, compared to typically developing people,” Hume said. She added that people with ASD also describe their own reasoning as a series of images.

“For high schoolers with autism, the old adage really is true,” she said. “A picture really is worth a thousand words.”

Last month, an FPG team released a new report for the National Professional Development Center on Autism Spectrum Disorders (NPDC), which screened 29,000 articles to determine the most reliable interventions for children and youth with ASD. Hume served on that team, helping to determine 12 evidence-based practices for high-school-aged students, and some of these interventions have a strong visual emphasis.

“Visual schedules, for instance, allow students with ASD to act independently, because they don’t involve verbal prompting from teachers,” Hume said. “Visual information that explains what to do also can be useful in home, school, and employment settings, because it eliminates the need for continual monitoring and support.”

Hume also said that video modeling, which the NPDC’s report showed to be effective with other age groups, might also prove useful for high school students with ASD. Prompting from teachers can be edited out over time as students become accustomed to behaving independently.

The new issue of Remedial and Special Education published recommendations from Hume and colleagues for promoting independence in adolescents with autism. She and her co-authors also noted that new technology has the potential to capitalize on the visual strengths of people with ASD.

“IPads and iPhones are everywhere for typically developing teens,” Hume said. “The social acceptability of cell phone or tablet interventions for students with autism could lessen the stigma they face—and contribute to transformative outcomes after high school.”

This article is from the new special issue of Remedial and Special Education: Autism, Adolescence, and High School, guest edited by Kara Hume, co-principal investigator, FPG’s Center on Secondary Education for Students with Autism Spectrum Disorder. Links to the contents and short summaries of the articles are below.

Introduction to the Special Issue